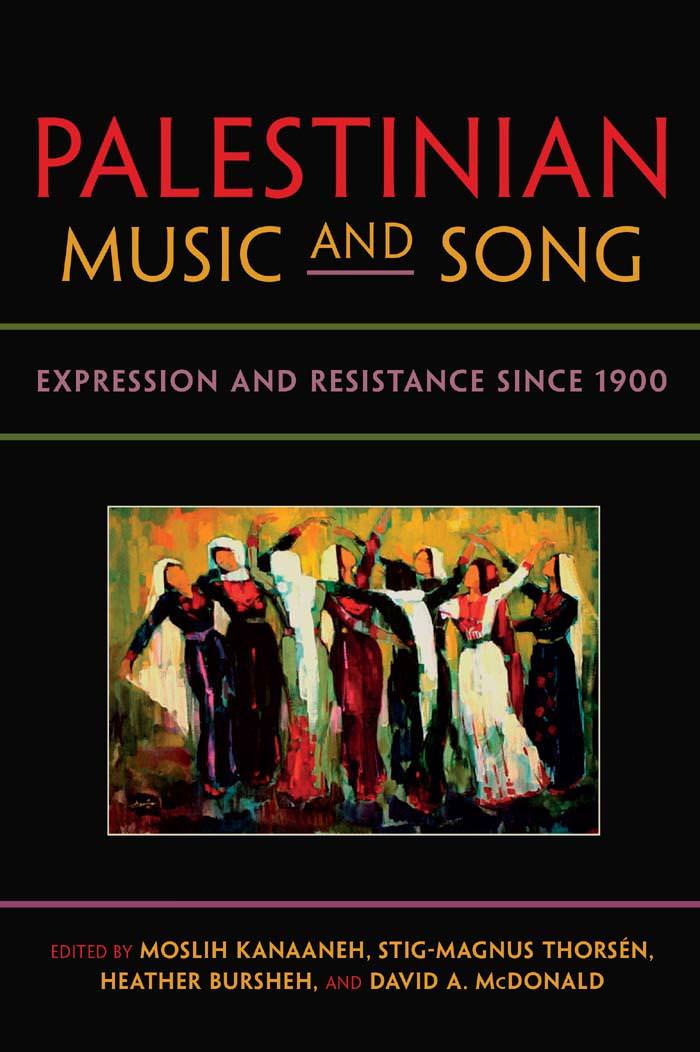 Description: In this fascinating book, Edward Said looks at the creative contradictions that often mark the late works of literary and musical artists. Said shows how the approaching death of an artist can make its way into his work, examining essays, poems, novels, films, and operas by such artists as Beethoven, Genet, Mozart, Lampedusa, Euripides, Cavafy, and Mann, among others. He uncovers the conflicts and complexity that often distinguish artistic lateness, resulting in works that stood in direct contrast to what was popular at the time and were forerunners of what was to come in each artist’s discipline–works of true genius. Eloquent and impassioned, brilliantly reasoned and revelatory, On Late Style is Edward Said’s own great last work.

This is the book culture critic Said was completing when he died in 2003. The critical survey had its genesis in a popular course Said taught at Columbia University, “Late Works/Late Style,” examining “artists… whose work expresses lateness through the peculiarities of its style.” Writing with insight and meticulous phrasing, Said studies the output of creative talents during their final years. The passing parade of artists, writers and composers includes Beethoven, Mozart, Jean Genet, Glenn Gould, Arnold Schoenberg and Richard Strauss. In one piece, Said details dramatic contrasts between Giuseppe Tomasi di Lampedusa’s The Leopard and Luchino Visconti’s film adaptation of that novel; in another, he compares Thomas Mann’s Death in Venice (1911) with Benjamin Britten’s 1973 opera of Mann’s novella, composed near the end of Britten’s career. While “late works crown a lifetime of aesthetic endeavor,” Said concludes there also is “artistic lateness not as harmony and resolution, but as intransigence, difficulty, and unresolved contradiction.” As Said examined the effect of impending death on artists, leukemia led him to his own final pages, resulting in this erudite collection.

“Late style” is the quality possessed by the puzzlingly beautiful artistic works that are created late in an artist’s career, after decades of creative output, yet suggest not closure and resolution but rather “intransigence, difficulty, and unresolved contradiction,” the “nonharmonious, nonserene tension” of an artist renewed with youthful energy in the face of imminent mortality. Put differently, Said is fascinated by artists who refuse to go gentle into that good night, finding, instead, an autumn-summer adolescence that subverts their peers and perhaps their earlier oeuvre as well as complicates matters for critics and admirers. This quality, he argues, is in Benjamin Britten’s dark operatic rendition of Thomas Mann’s Death in Venice, where a discordant amalgam of text and music shows struggle but not resolution, and in Cosi fan tutte, in Mozart’s gestures of longing, coldness, and technical mastery amid superficial artifice. Improving upon concepts articulated by Theodor Adorno in “Spatstil Beethovens,” Said’s precisely worded yet rambling narrative ultimately hints that modernism itself may be a form of late style. He was at work on this prescient book when he died, in 2003.