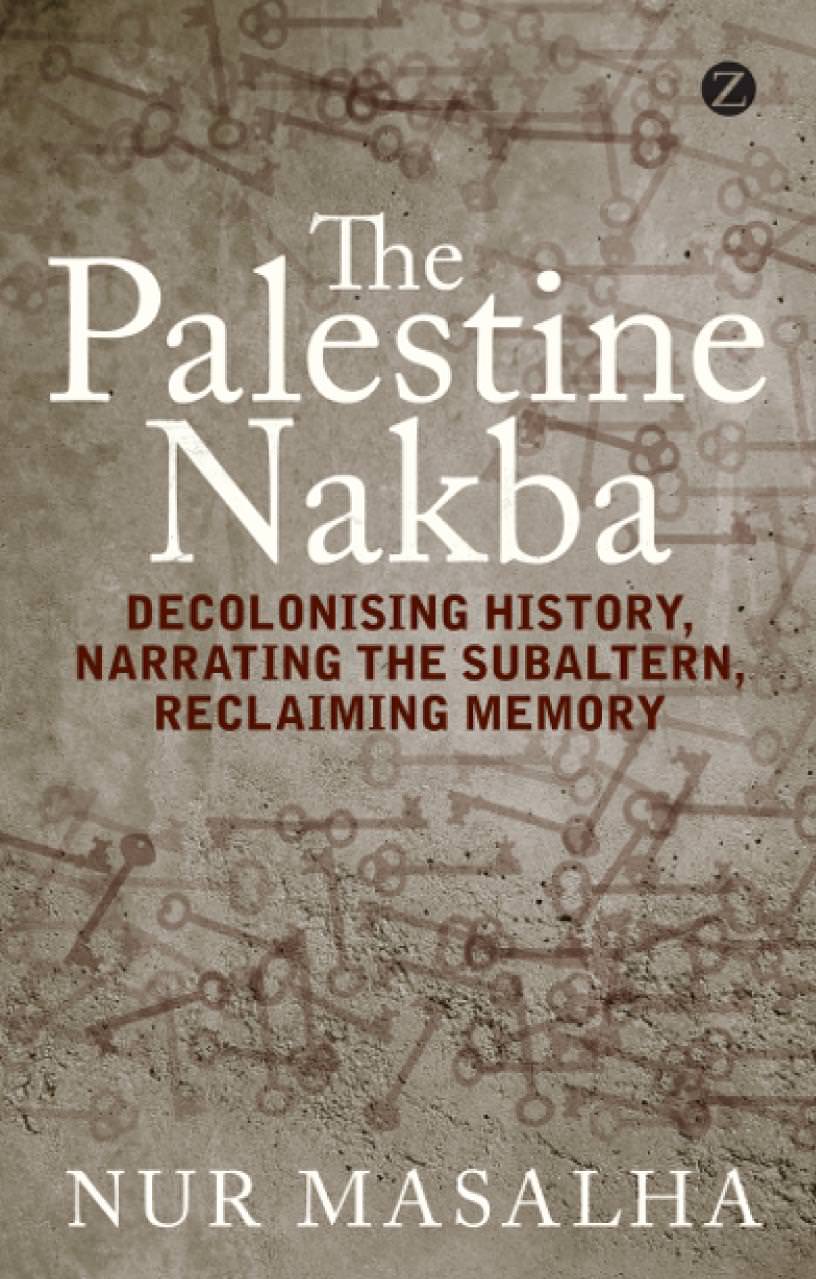 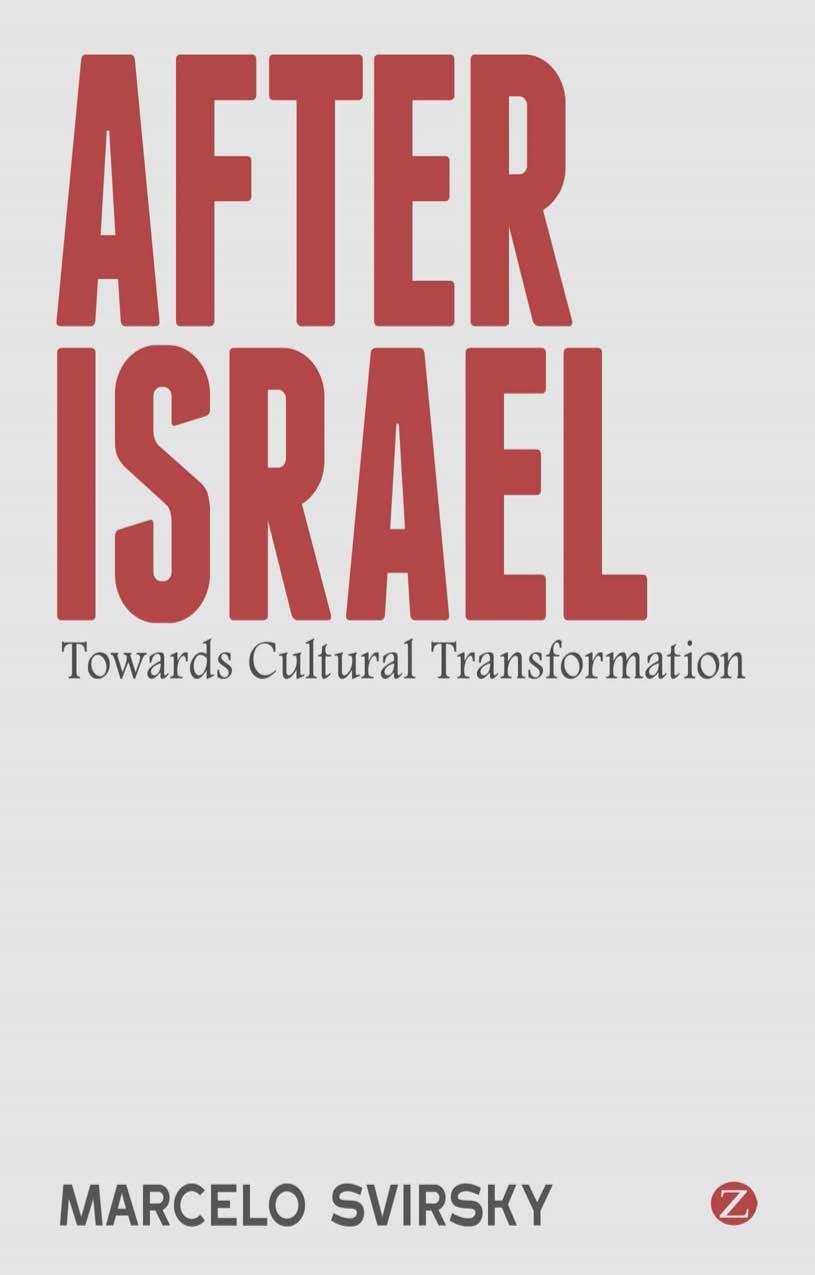 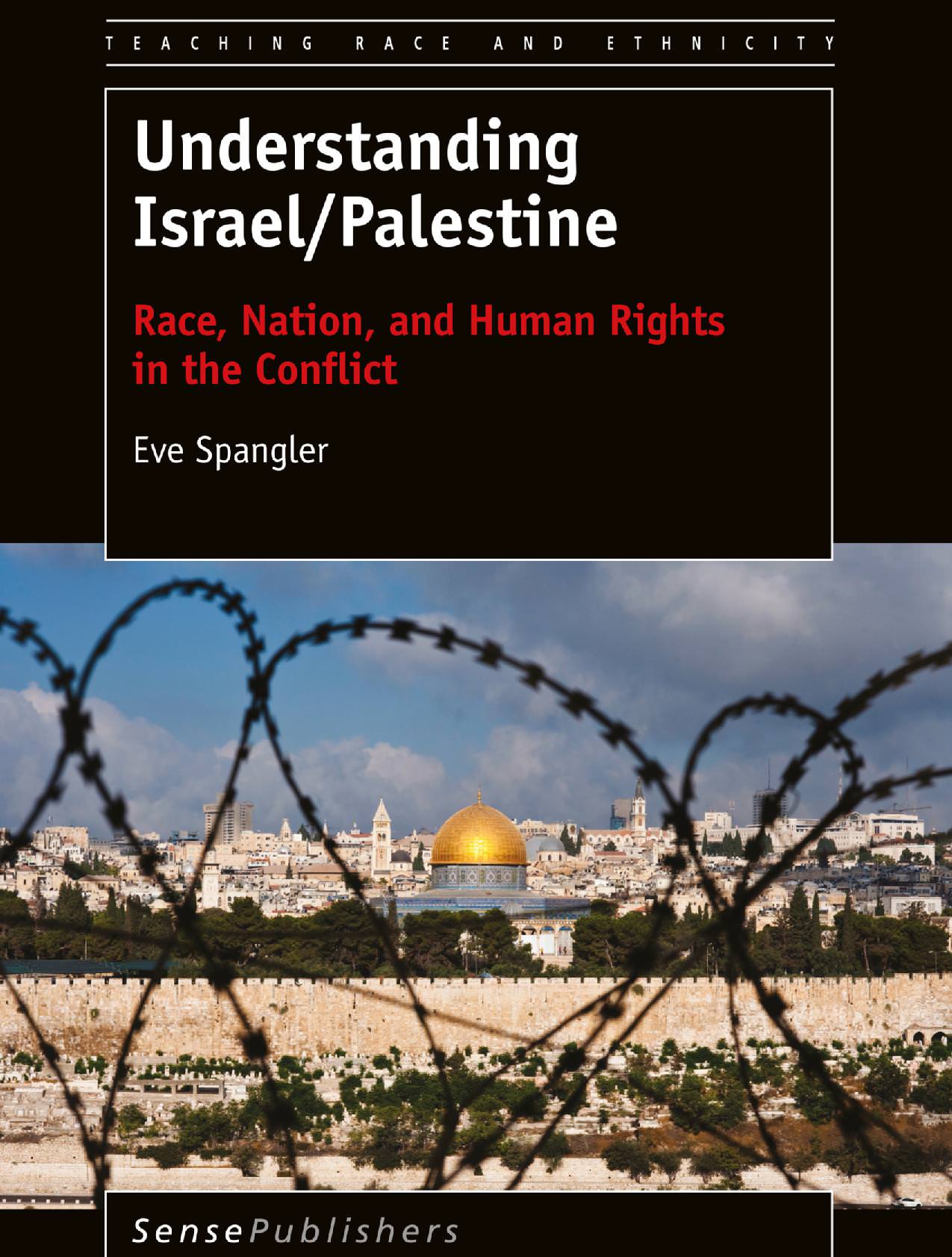 Description: “Joel Kovel has given us an impressive and important book … He writes beautifully, even poetically, not just on Zionism’s sordid history, but on its ideology, its ethics, and even on the terrible ecological devastation in Israel itself, where every river is polluted, some to lethal levels. And he writes with courage and hope.”
— Socialism and Democracy

“This detailed description of what a single secular state could look like is fascinatingly useful.”
— Socialist Review

“An impressive, important book. … I think that if persons following the current discussion and concerned about the problems of Jews and Zionism and Isreal and the Middle-East, even world peace, could have but one book on the subject on their shelf, it should be this one.”
— Media Lens

“This book is absolutely fundamental for those who reject the unfortunate confusion between Jews, Judaism, Zionism and the State of Israel – a confusion which is the basis for systematic manipulation by the imperialist power system. It convincingly argues in favour of a single secular state for Israelis and Palestinians as the only democratic solution for the region.”
— Samir Amin, director of the Third World Forum

“Joel Kovel’s uncompromising criticism of Zionism is rooted in a very deep feeling of empathy and solidarity with his fellow-Jews caught in the death-trap of the Zionist adventure. The way out Kovel is suggesting – a bi-national Israeli-Palestinian state – may be challenged, but definitely not ignored.”
— Michel Warschawski, former director of the Alternative Information Centre in Jerusalem